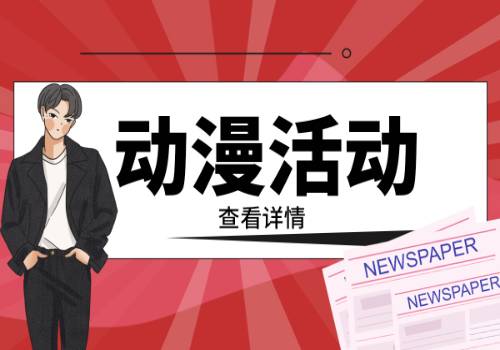 Shein is in talks with potential investors to raise up to $3 billion and the new fundraising would value the unicorn at $64 billion, shrinking more than a third from its valuation peak last April, the Financial Times cited people familiar with matter. All the investors joined in the round of funding in April, including Mubadala, a sovereign wealth fund in Abu Dhabi, Sequoia Capital China, a venture capital firm based in Beijing, and American investors General Atlantic and Tiger Global Management, are reported to reassess their investments based on the new valuation, which means investors of the last funding round would obtain more stakes in Shein. According to the sources, Shein is seeking about $1.5 billion to $3 billion through the funding that is expected to complete in the coming months. The company also is expected to launch initial public offering (IPO) in U.S. as soon as this year.

Shein was valued at $100 billion when it completed a funding round between $1 billion and US$2 billion, Bloomberg reported in April. The post money valuation enables Shein to enter into the top three most valuable private companies in the world, behind another Chinese firm ByteDance, parent of TikTok and its Chinese version Douyin, and SpaceX, the aerospace unicorn founded by Tesla’s CEO Elon Musk, according to CB Insights, a global startup database and business analytics platform. The valuation also suggests Shein would be a fast fashion Titanic that overtakes the combination of two European rivals—H&M Hennes & Mauritz AB and Zara’s owner Inditex SA.

Shein’s spokesperson later dismissed the recent report and said some of information was not accurate. The valuation plunge came as the broader U.S. tech sector hit by massive layoffs. Amazon started to eliminate more than 18,000 employees on Wednesday and Microsoft unveiled a plan to lay off 10,000 people the same day. Google’s parent Alphabet announced on Friday to cut 12,000 jobs globally, citing a changing “economic reality”, a day after it said to delay a portion of staff’s year-end bonuses.