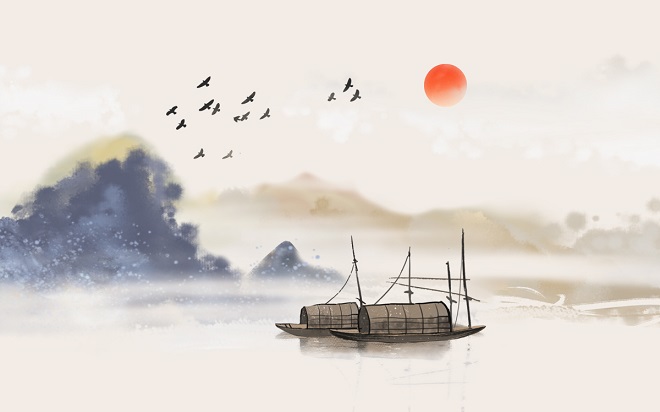 BEIJING, January 20 (TMTPOST) —— China"s commercial residential building sales area is expected to decline by about 10% year on year in 2023, according to the prediction made by Lin Zhenhong, head of the Mainland/Hong Kong real estate investment research department at UBS, at an analyst conference recently.

China"s latest round of tightening housing demand began at the end of September 2016.   After July 2021, as real estate sales declined again and again, the government began to loosen the regulation of the real estate market in November of that year. In 2022, the government also introduced several stimulus policies, such as two cuts in the reserve ratio and three cuts in the LPR.

According to CRIC Research Center, 295 provinces and cities introduced 595 real estate deregulation policies in 2022. From June to August of 2022, Jinan, Xiamen, and other cities gradually increased efforts to loosen restrictions due to the poor effect of earlier policies.