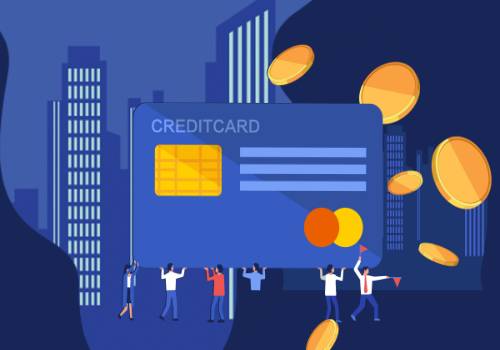 Longi estimated the net income attributable to ordinary shareholders of the parent company for the year 2022 to be RMB14.5 billion to RMB15.5 billion (US$2.15 billion to US$2.3 billion), increasing 60% to 71% from the previous year, according to a statement on Thursday. Based on the annual data, the company posted RMB3.6 billion to RMB4.0 billion of net income in the fourth quarter of the year, suggesting a year-over-year increase range of 140% to 200%. The rapid growth in the past year was mainly driven by increases both in volumes and prices of silicon wafers and modules, Longi explained in the statement.

A day prior to the financial filling, Longi just announced a plan for biggest ever capacity expansion in the industry. The Xi’an-based firm said it plans to invest a total of RMB45.2 billion (US$6.7 billion) to establish new solar facilities, one of which set to produce 100 gigawatts (GW) of solar wafers in a year and another targeted annual solar cell capacity of 50GW. The manufacturer has signed investment agreements with local Shannxi governments to locate two projects in Xixian New Area, a national development zone focusing on urban development. The new solar factory, which is set to be the largest in the world, aims to start operation in the third quarter of 2024 and meet the capacity target by the end of 2025.