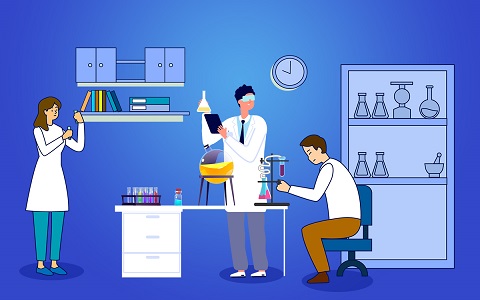 BEIJING, January 19 (TMTPOST) —— The University of Texas at Austin will ban TikTok, a social media platform owned by China-based ByteDance, starting this Tuesday, according to its announcement.

According to the University of Texas at Austin, the move is in response to Texas Governor Greg Abbott"s recent directive on December 7, which required all state agencies to take several other immediate steps regarding the app, citing security concerns and privacy risks. In addition to Texas, governors in at least 25 of the 50 states have proposed similar directives. Oklahoma University, Boise State University, and others have banned TikTok from their campus networks.

“TikTok harvests vast amounts of data from its users" devices——including when, where, and how they conduct internet activity——and offers this trove of potentially sensitive information to the Chinese government,” Abbott said in his recent letter to state agencies, requiring them to crack down on the app.

The House of Representatives also recently banned the app from its official devices. After that, U.S. President Joe Biden also signed a bill that bans using the app on devices owned by the government"s agencies, with limited exemptions for law enforcement, national security, and security research purposes.

Owned by the Chinese technology company ByteDance Ltd, TikTok became very popular in the U.S. during the pandemic and has attracted around 100 million users in the country. The backlash against the popular app results from security concerns, particularly how the app stores and utilizes U.S. user data, and whether it could be shared with the Chinese government.

ByteDance has consistently denied allegations of sharing information with the Chinese government. The company said that the issue is highly likely to be "largely fueled by misinformation". Earlier reports from western media suspected that TikTok could be used to spy on certain American citizens and influence political processes in the United States.