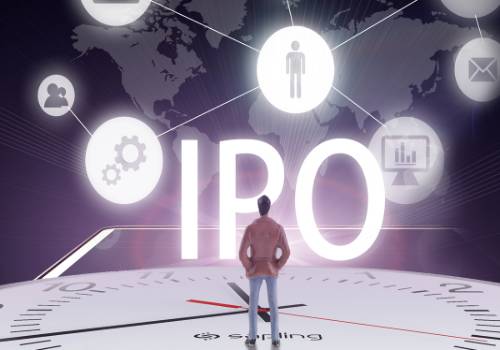 BYD set new record for ten months in a row with sales of 235,197 new energy vehicles (NEVs) in December, representing a 150% year-over-year (YoY) increase, and brought its annual sales to 1.8635 million vehicles, increasing 208.64% from 2021, according to a statement on Monday. With sales topped 200,000 units for the fourth consecutive month, BYD met its annual target of 1.5 million vehicles for 2022 a month earlier.

As of December, BYD has maintained triple-digit monthly growth in sales since entering into 2022. And the achievement is more outstanding for EV sector in a year hit by supply chain disruptions resulted from the Covid-19 pandemic and increasing raw material cost. The EV maker decided to cease the production of cars powered only by internal combustion engines in March, and from that month on, completely shift to production of battery electric vehicles and plug-in hybrid electric vehicles.

Chinese securities firms generally showed bullish on the scale effect brought by BYD’s robust sales growth. Soochow Securities estimated that BYD"s profit per vehicle in 2022 to be about RMB7,000, and there is relatively much room for cost reduction space due to large-scale production, which is set to be an important way for BYD to weather headwinds such as decline in domestic subsidies in the future.

Tesla announced the same day that it delivered 405,278 vehicles in the fourth quarter, refreshing its record broke in the previous quarter. However, the delivery still missed the Wall Street estimates as analysts forecasted the EV giant to ship around 427,000 units, according to FactSet. With the less-than-expected delivery for a third straight quarter, Tesla posted a total of about 1.31 million units for 2022, rising 40% from the previous year. Tesla not only failed to meet its own annual target of 1.5 million but also was overtaken by BYD, whose annual sales suggest at least 500,000 vehicles delivered more than Tesla in the past year.

The delivery exaggerated concerns over demand following Tesla unusually offered big discounts in U.S. by the end of the year. Tesla shares listed in the United States crashed as much as 15% and settled about 12% lower on Tuesday, the biggest daily percentage loss since September, 2020, and the shares closed at the lowest since August, 2020.